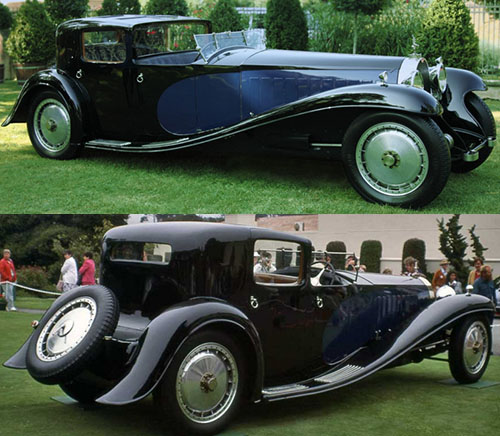 During the first half of the 20th Century, a French company named Bugatti made some of the most exclusive, expensive, luxury-laden and fastest automobiles on the planet. Designed by the eccentric Italian engineer Ettore Bugatti, their cars featured light bodies, huge engines and exotic styling. Like a lot of European car companies, however, they weren’t able to survive World War II.Bugattis were often exercises in automotive insanity, and the 1931 Type 41 Royale Kellner was no exception. The car featured a massive 12.7-liter straight-eight engine, one which remains the largest engine ever put in a privately-sold automobile.