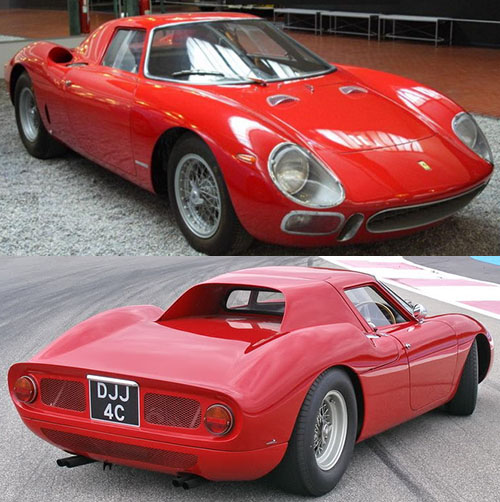 By the 1960s, Ferrari could tell that racing was moving away from front-engine layouts and towards mid-engine cars. They tried to capitalize on this with the 250 LM. The 250 engine from the Testa Rossa was mounted in the middle of the car to create a new type of racer. It was a production version of the company’s 250 P prototype car.Designed by Pininfarina, it was built to be a GT racer, but the FIA had other plans. The racing body insisted Ferrari would never build 100 examples of the 250 LM to allow it to qualify for GT racing. And they were right — only 32 of the cars were ever built. This limited the 250 LM to racing in the prototype class, not full-blown GT racing, something that allowed the American-built Shelby to dominate racing.