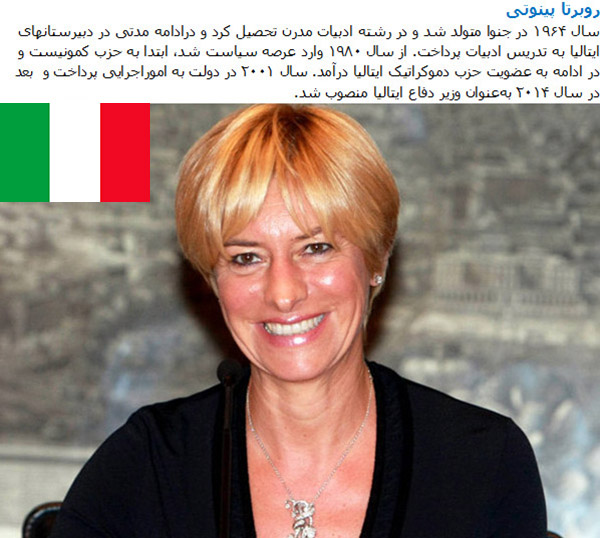 She was born 1961 in Genoa, Pinotti holds a degree in modern literature and is a teacher of Italian in high schools. She began her political career at the end of the 1980s as a district counselor of Italian Communist Party. She later joined the Democratic Party of the Left, the Democratici di Sinistra party (in which she held the position of provincial secretary between 1999 and 2001) and the Democratic Party. In her hometown she has served as councilor for school, youth policies and social policies (1993-1997) and for educational institutions.