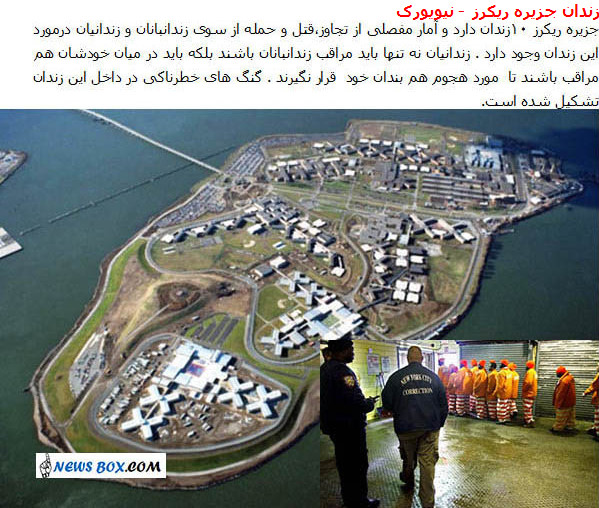 Rikers Island is New York City’s major prison complex and holds some of the United States’ dangerous criminals. The prison sits on an island in between the boroughs of Queens and the Bronx and is adjacent to the runways of LaGuardia Airport. Rikers Island is commonly referred to as “The Island” by New Yorkers and is known to have some of the most brutal guards in the country working within it.