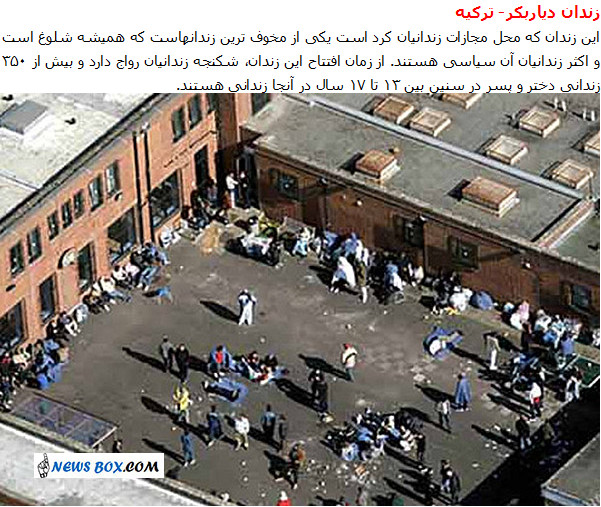 Turkey’s maximum-security prison opened in 1980, and has long been a place of hell for the Kurdish population of the region. A detention center for criminals and political prisoners, it is overcrowded, and has a history of bloodshed that haunts the walls. Since its opening, hundreds have been tortured to death; dozens of inmates have set themselves on fire to escape the brutality. Today, over 350 boys and girls aged 13 to 17 are serving sentences in Turkey’s prisons, including Diyarbakir.