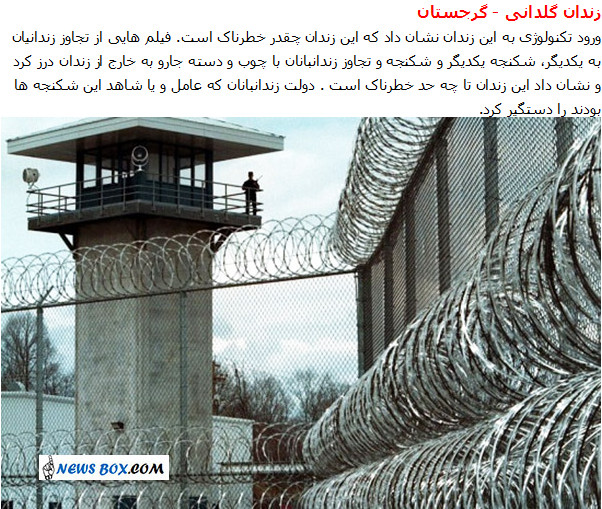 Technology brought the horrors of this Georgia prison. The former U.S.S.R. State was forced to investigate treatment at its most notorious prison after video appeared online showing the rape, beatings, and torture of inmates. Recorded footage showed guards systematically sodomizing prisoners with nightsticks and broom handles. Because of this worldwide exposure, conditions have improved at Gldani. The government arrested, prosecuted, and convicted the guards witnessed on the recordings.