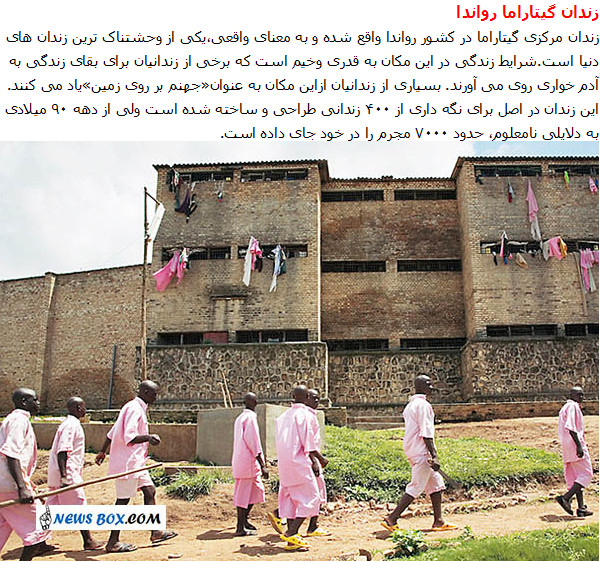 Rwanda knows horror. Twenty years after the genocidal war tore apart the country; horror is still alive in the Gitarama Central Prison. Overcrowded, underfunded, prisoners that aren’t beat to death die of disease or starvation. Desperate to survive, some Gitarama inmates kill and eat other inmates. As unbelievable as it sounds, basic primal instinct and survival of the fittest has taken over. There are no cells, and many are forced to sleep underneath beds, on the open floors, and in corridors. Built for 500, the prison holds more than five times that many on average.