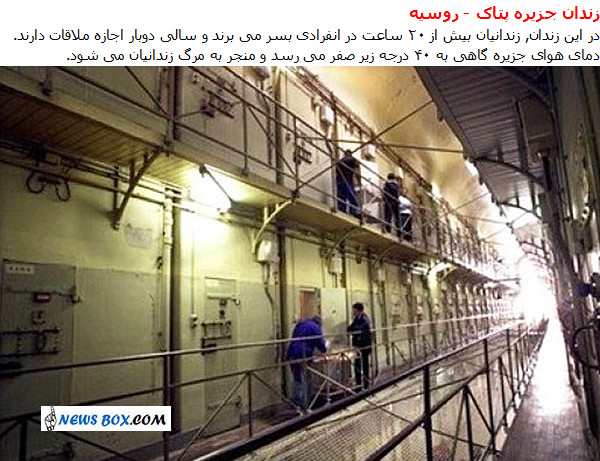 Known as the Alcatraz of Russia, Petak Island Prison is a living hell. Each inmate is locked inside of a maximum security cell for most of the day where they have complete isolation from other prisoners and guards as well. many of the inmates here die due to the freezing temperatures from the nearby water and falling snow. The prison is isolated by Russia’s White Lake and is known to hold some of the nation’s most dangerous prisoners.