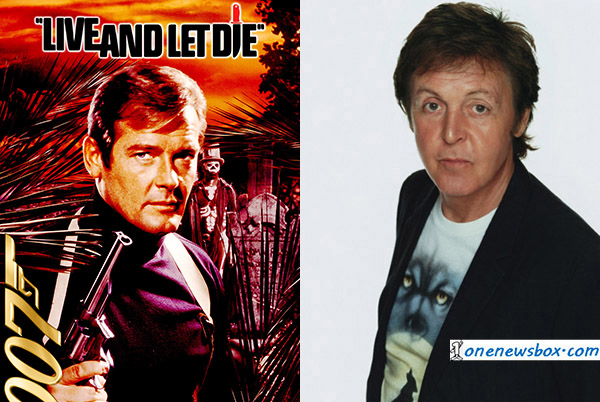 Live and Let Die (1973) is the eighth spy film in the James Bond series to be produced by Eon Productions, and the first to star Roger Moore as the fictional MI6 agent James Bond. Produced by Albert R. Broccoli and Harry Saltzman, it was the third of four Bond films to be directed by Guy Hamilton. Although the producers had wanted Sean Connery to return after his role in the previous Bond film Diamonds Are Forever, he declined, sparking a search for a new actor to play James Bond. Moore was signed for the lead role.