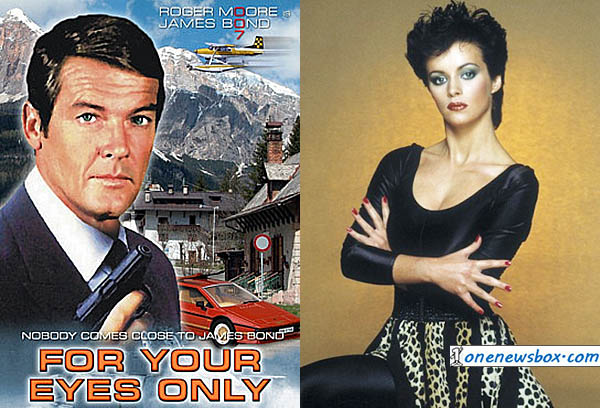 5. For your eyes only – Sheena Easton

For Your Eyes Only (1981) is the twelfth spy film in the James Bond series, and the fifth to star Roger Moore as the fictional MI6 agent James Bond. It marked the directorial debut of John Glen, who had worked as editor and second unit director in three other Bond films.