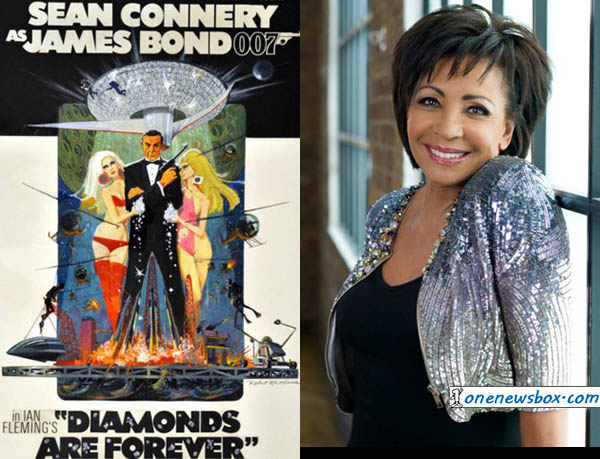 Diamonds Are Forever (1971) is the seventh spy film in the James Bond series by Eon Productions, and the sixth and final Eon film to star Sean Connery as the fictional MI6 agent James Bond.The film is based on Ian Fleming’s 1956 novel of the same name, and is the second of four James Bond films directed by Guy Hamilton. The story has Bond impersonating a diamond smuggler to infiltrate a smuggling ring, and soon uncovering a plot by his old nemesis Ernst Stavro Blofeld to use the diamonds to build a giant laser.