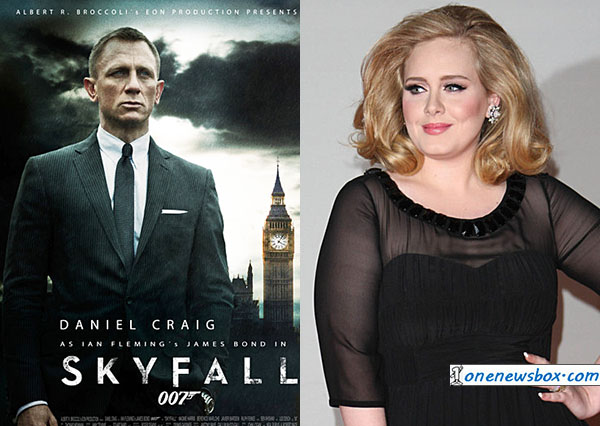 Skyfall (2012) is the twenty-third James Bond film produced by Eon Productions. It features Daniel Craig in his third performance as James Bond, and Javier Bardem as Raoul Silva, the film’s villain. It was directed by Sam Mendes and written by Neal Purvis, Robert Wade and John Logan, and features an Academy Award-winning theme, sung by Adele. It was distributed by Metro-Goldwyn-Mayer (MGM) and Columbia Pictures.