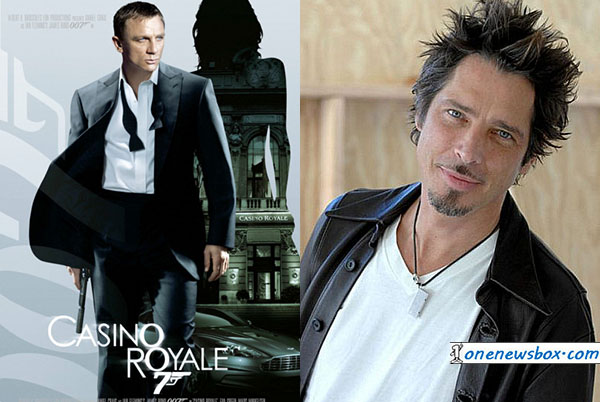 Casino Royale (2006) is the twenty-first film in the Eon Productions James Bond film series and the first to star Daniel Craig as the fictional MI6 agent James Bond. Directed by Martin Campbell and written by Neal Purvis & Robert Wade and Paul Haggis, the film marks the third screen adaptation of Ian Fleming’s 1953 novel of the same name. Casino Royale is set at the beginning of Bond’s career as Agent 007, just as he is earning his licence to kill.