Actors magazine pictures in the 50s 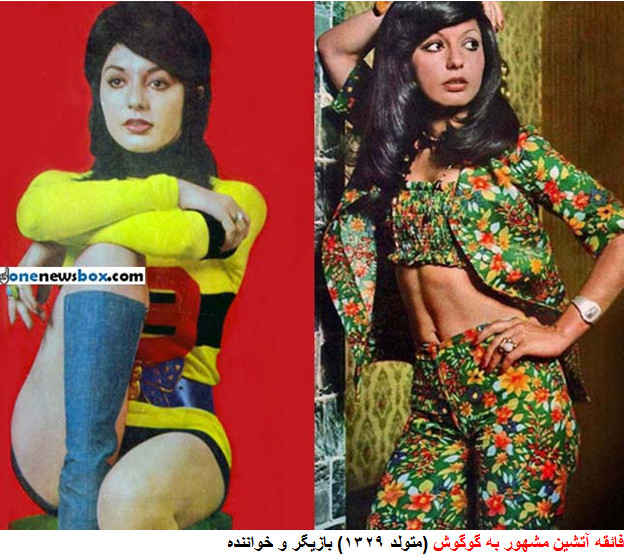 Faegheh Atashin (born May 5, 1950 ), also known by her stage name Googoosh , is an singer and actress of Azeri origin. She is known for her contributions to Persian pop music, but also starred in a variety of movies from the 1950s to the 1970s.She achieved the pinnacle of her fame and success towards the end of the 1970s.