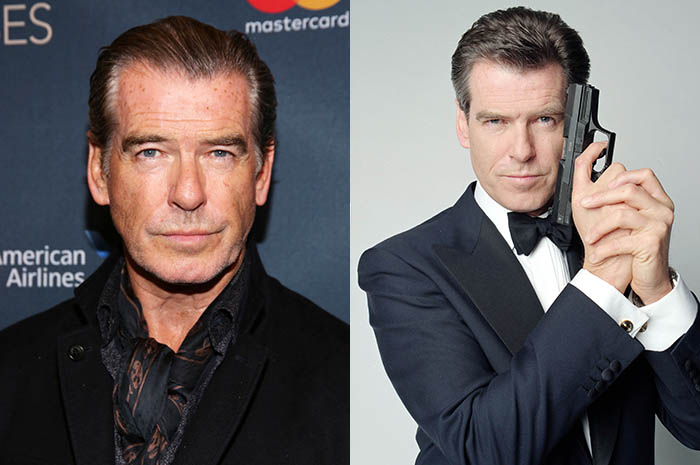 He is an Irish actor, film producer, and activist who after leaving comprehensive school at age 16, began training in commercial illustration. He then went on to train at the Drama Centre in London for three years. Following a stage acting career he rose to popularity in the television series Remington Steele (1982–87), which blended the genres of romantic comedy, drama, and detective procedural.