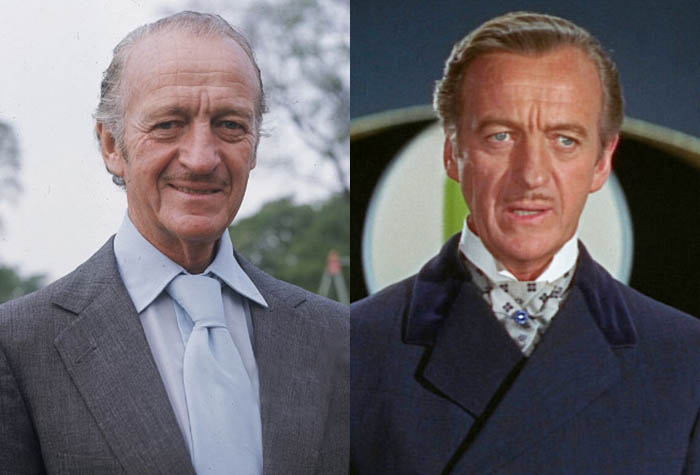 He was an English actor and novelist. His many roles included Squadron Leader Peter Carter in A Matter of Life and Death, Phileas Fogg in Around the World in 80 Days, and Sir Charles Lytton, (“the Phantom”) in The Pink Panther. He won the Academy Award for Best Actor for his performance in Separate Tables (1958).