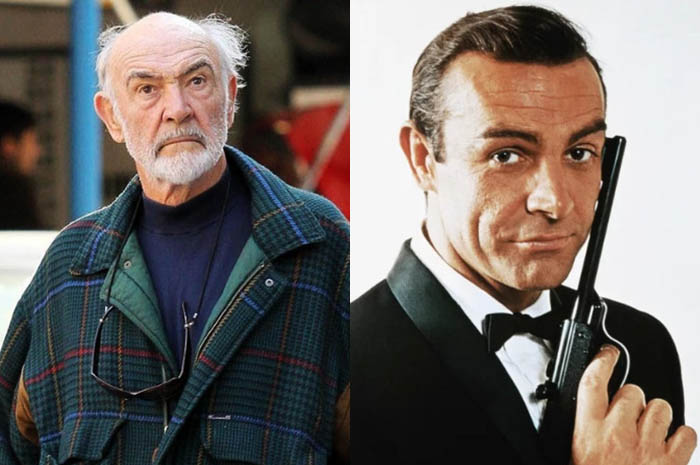 He is a retired Scottish actor and producer who has won an Academy Award, two BAFTA Awards (one of them being a BAFTA Academy Fellowship Award) and three Golden Globes (including the Cecil B. DeMille Award and a Henrietta Award). He was knighted by Elizabeth II in July 2000 after receiving Kennedy Center Honors in the US in 1999.