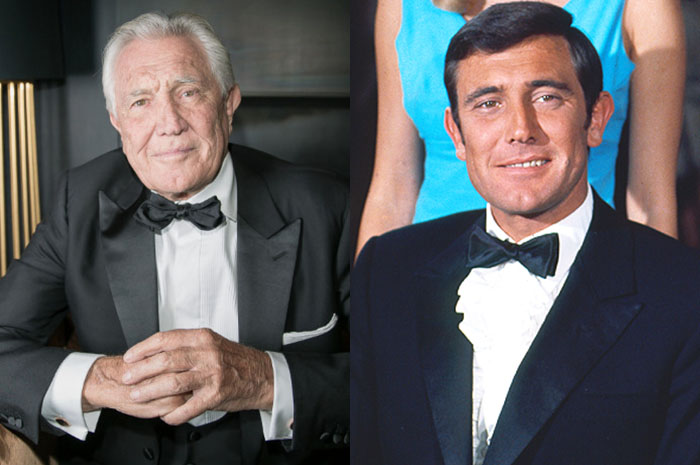 He is an Australian actor and former model, best known for portraying James Bond in the 1969 film On Her Majesty’s Secret Service when he was 29 years old, making him (to date) the youngest actor to have portrayed the character. Lazenby is also the only Bond actor to receive Golden Globe recognition for his performance, earning a nomination for the Golden Globe Award for New Star of the Year – Actor.