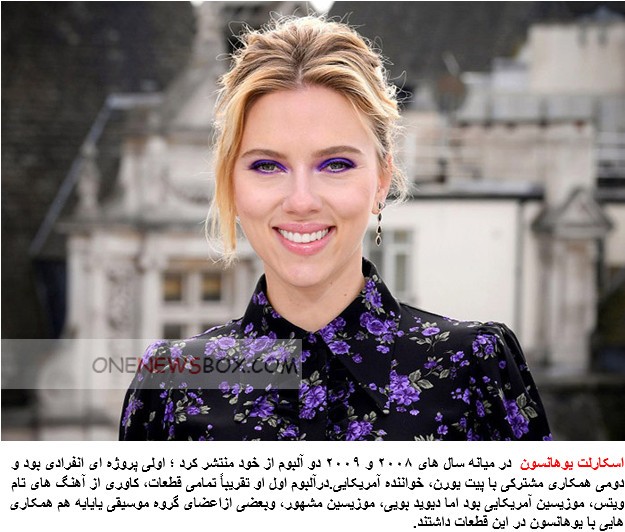 Johansson released two albums between 2008 and 2009 — one was a solo project and the other was a collaboration with Pete Yorn. Her debut album, “Anywhere I Lay My Head,” was mostly her covers of Tom Waits songs but featured collaborations with David Bowie and some members of the Yeah Yeah Yeahs.