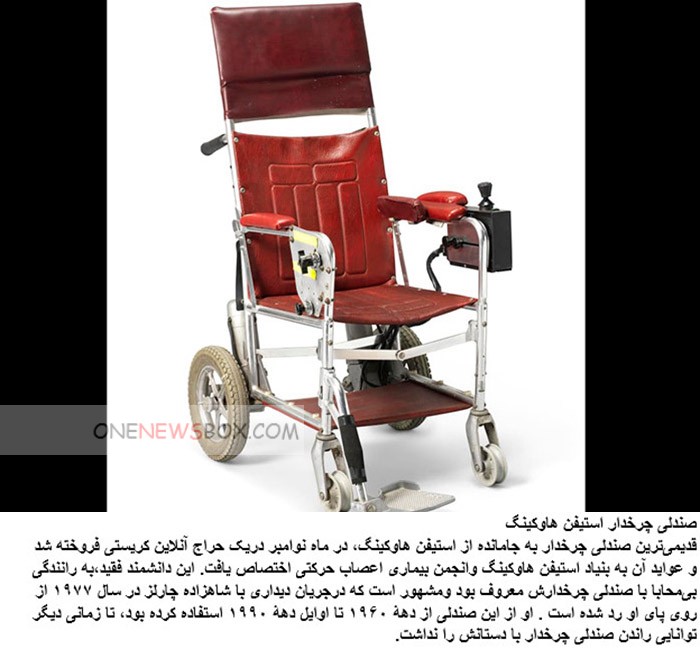 The earliest surviving wheelchair of Stephen Hawking sold for £296,750 ($393,000) at a Christie’s online auction in November, with the proceeds going to the Stephen Hawking Foundation and the Motor Neurone Disease Association. The late scientist was known for his occasionally wild driving, having reportedly run over Prince Charles’s toes during a meeting in 1977 (a biography later claimed that he regretted not doing the same to Margaret Thatcher).