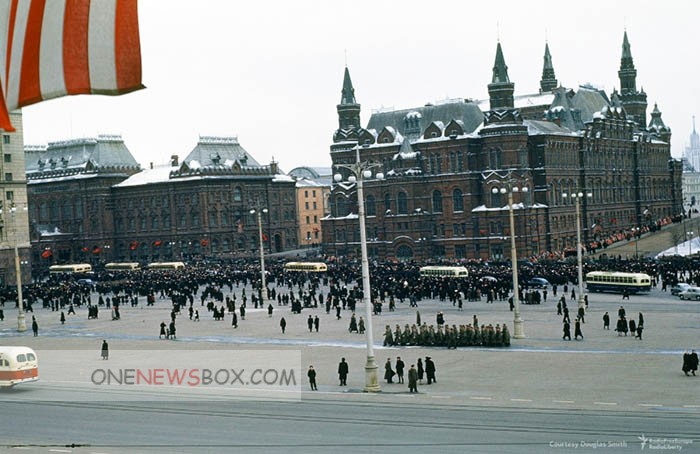 At the congress Khrushchev followed Malenkov in espousing peaceful coexistence. His argument was that Soviet nuclear power had made war less likely, hence it was no longer inevitable. A passionate believer in the communist utopia, Khrushchev tried to evangelize the world. He spoke of alternative roads to socialism, dropped by Stalin in 1948. The Yugoslav road was even included.