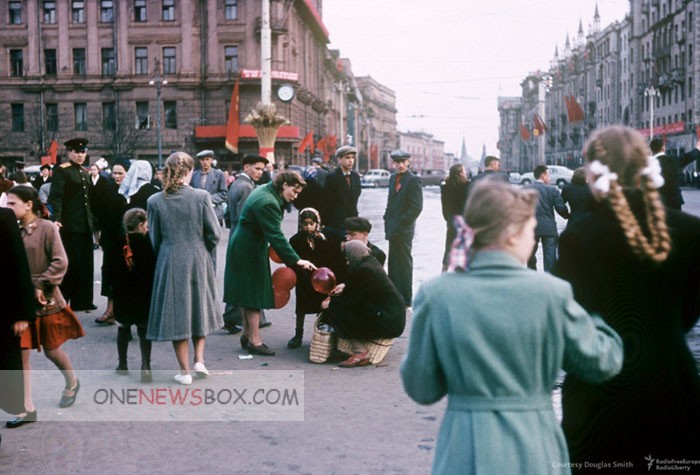 If Malenkov was active, so was Beria. He tried to give the security police a better image and spoke up for national elites playing a more active role in their territories. Khrushchev and others became convinced that Beria was preparing a coup. They managed to win over Malenkov, and Beria was arrested in late June 1953.