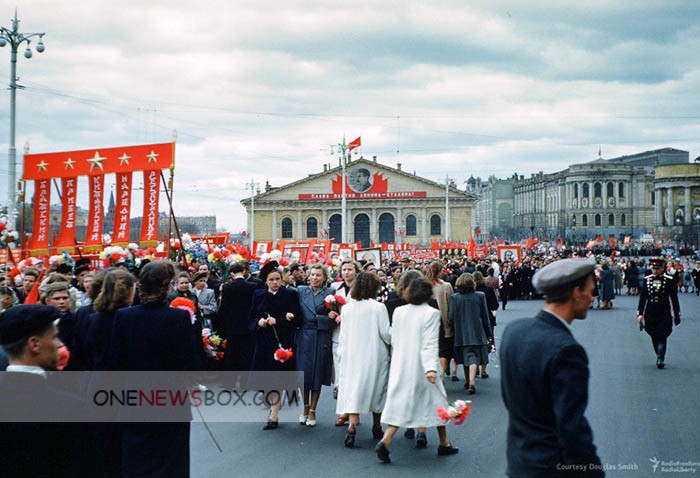 Molotov got his wife back, Mikoyan his son, and Lyubov Khrushcheva, Khrushchev’s daughter-in-law, also returned. There was a mood of optimism, and there was a promise to dismantle the worst excesses of the Stalinist legal system. This became known as promoting socialist legality. Malenkov launched the New Course, an economic program that promised higher living standards.