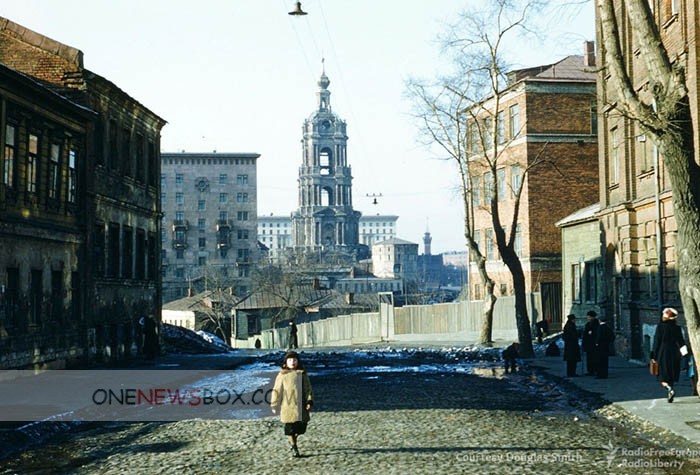 The ferment stirred up by Khrushchev’s Secret Speech—which soon became an open secret—infected wide circles of the intelligentsia and the youth and inspired a protest literature that went beyond denunciation of Stalin to attacks on the foundations of the Soviet system itself. Its effect on eastern Europe was electric and threatened Moscow’s grip on its buffer zone.