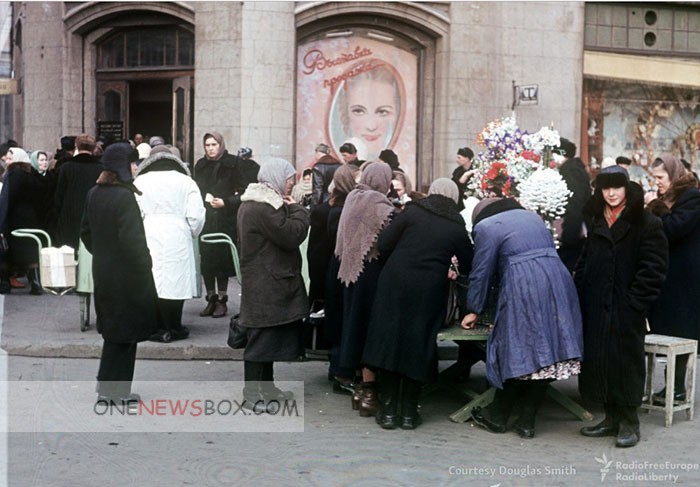 When Stalin died there was no title that identified the head of the Communist Party. Stalin had given up the title of general secretary of the party in 1934 and was afterward merely described as secretary of the Central Committee Secretariat. Malenkov’s name appeared at the top of the list of secretaries on March 7. Hence he had succeeded Stalin as head of government and party.