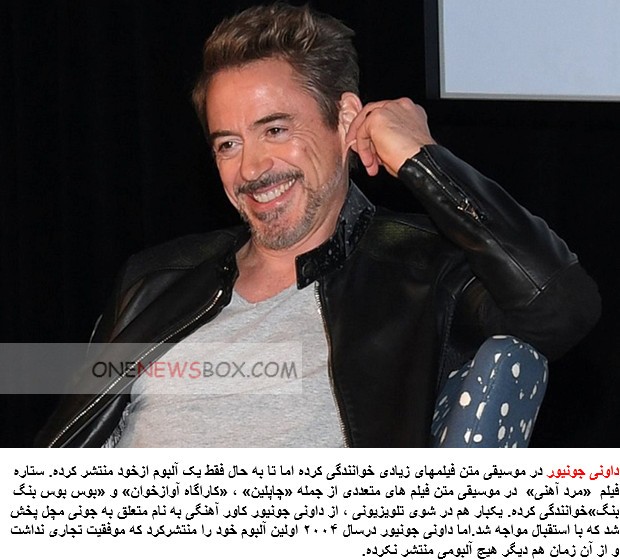 The “Iron Man” actor has appeared on multiple soundtracks including “Chaplin,” “The Singing Detective,” and “Kiss Kiss Bang Bang.” His cover of Joni Mitchell’s “River” on TV show “Ally McBeal” was popular, as well.But the 2004 release of his debut album, “The Futurist,” wasn’t a commercial success and he never released another album.