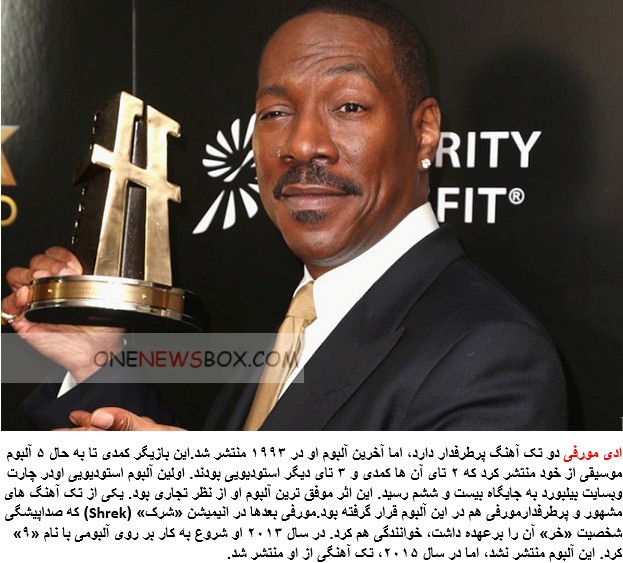 The comedic actor has released five albums in his career, two of which were comedy albums and three that were studio albums. His debut studio album, “How Could It Be,” peaked at No. 26 on the Billboard charts. It became his most commercially successful album and featured his classic “Party All the Time.”