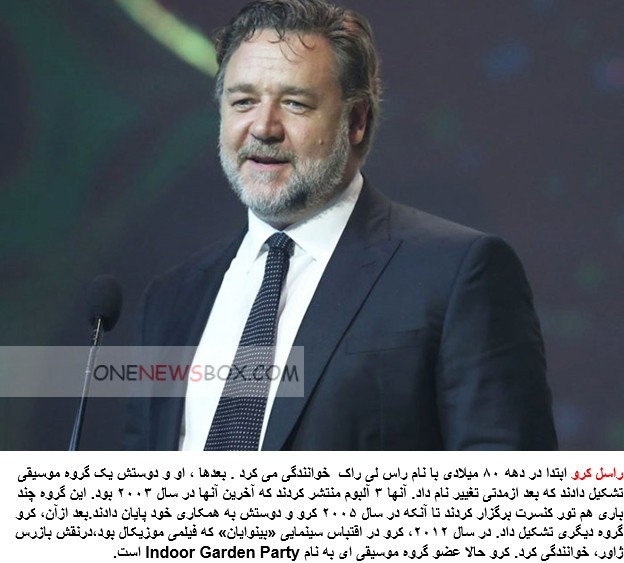 Crowe first performed under the name Russ le Roq back in the ’80s. Later, he and his friend formed the band Roman Antix, which then became 30 Odd Foot of Grunts. They released three albums, the last in 2003, and went on a few tours before the group disbanded in 2005.This was followed by another band: Russell Crowe and the Ordinary Fear of God. In 2012, Crowe sang in the movie adaptation of Broadway musical “Les Misérables” as Inspector Javert. He is now part of a band called Indoor Garden Party.