Capital under the influence of Corona 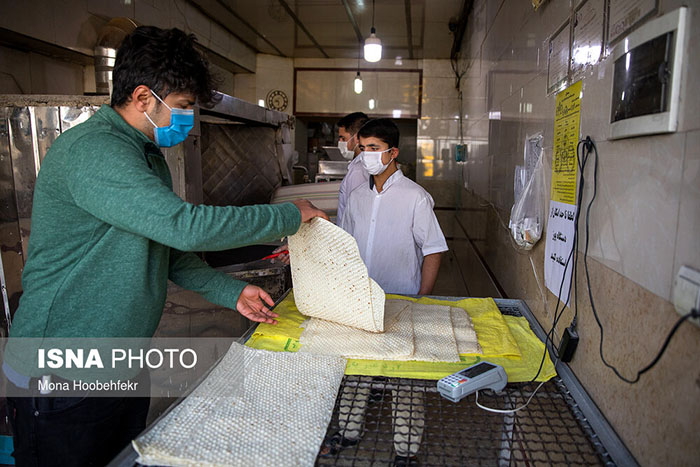 The near-curfew follows growing exasperation among MPs that calls for persian citizens to stay at home had been widely ignored, as people continued to travel before the Nowruz new year holidays. Shops and offices have largely remained open.Controversy over the health ministry’s authority within government and the haphazard way in which homeland’s provinces were implementing its advice has led to the change in tactics, and a clearer role for the army.