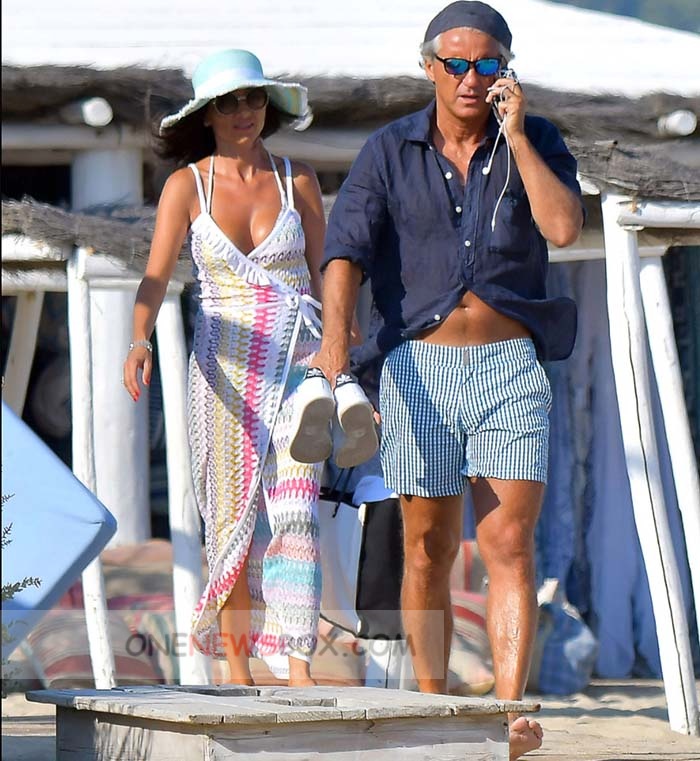 He was capped 36 times for Italy, taking part at UEFA Euro 1988 and the 1990 FIFA World Cup, achieving semi-final finishes in both tournaments, although he was never put onto the pitch during the 1990 tournament. In 1997, after 15 years at Sampdoria, Mancini left the club to join Lazio, where he won a further Scudetto, as well as the Cup Winners’ Cup, the UEFA Super Cup and two more Coppa Italia titles.