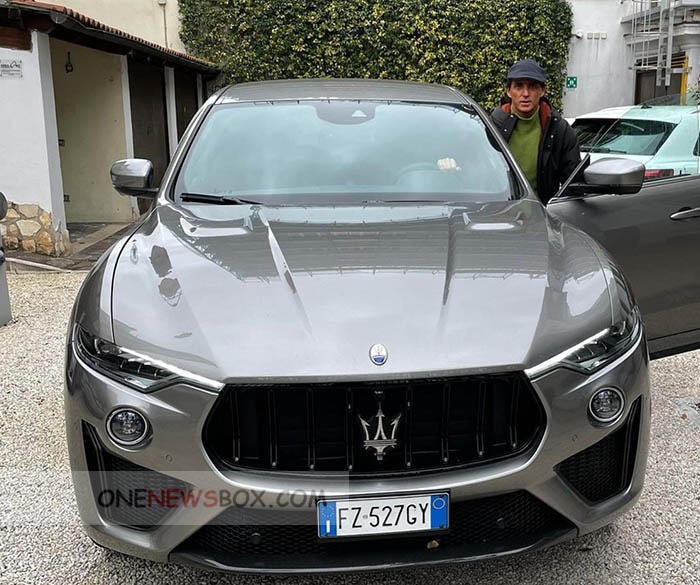 In 2004, Mancini was given the chance to manage a major club with more resources when he was offered the manager’s job at Inter. During his first tenure at Inter, the club won three consecutive Serie A titles, an Inter club record, and an Italian record 17 consecutive league game victories stretching nearly half a season; Mancini became Inter’s most successful manager in 30 years.