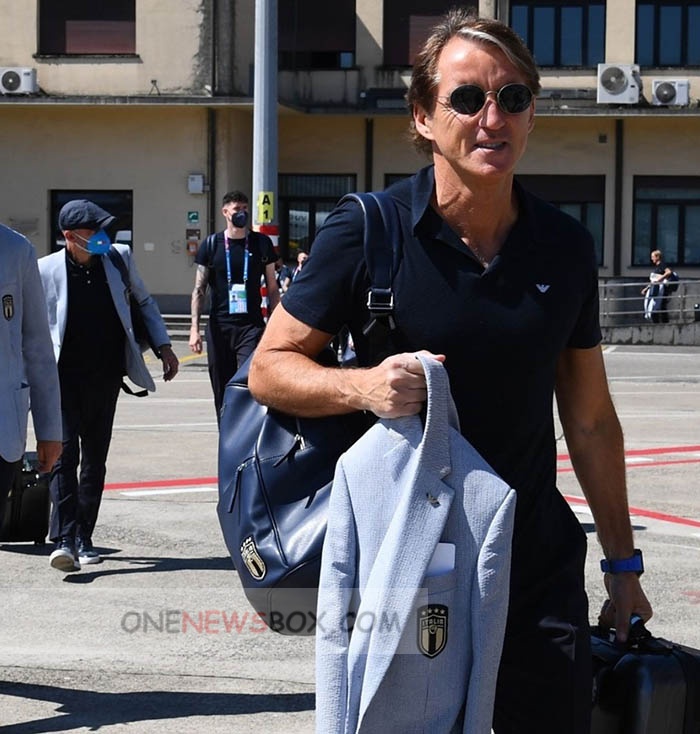 His first manager role was at a cash-strapped Fiorentina at only 36 years old. He won a Coppa Italia there, but left with the team facing bankruptcy. Months later he took over as manager at Lazio, where again he inherited financial constraints and was forced to lose a number of key players. With limited resources during his two-season tenure, he guided the club to another Coppa Italia.