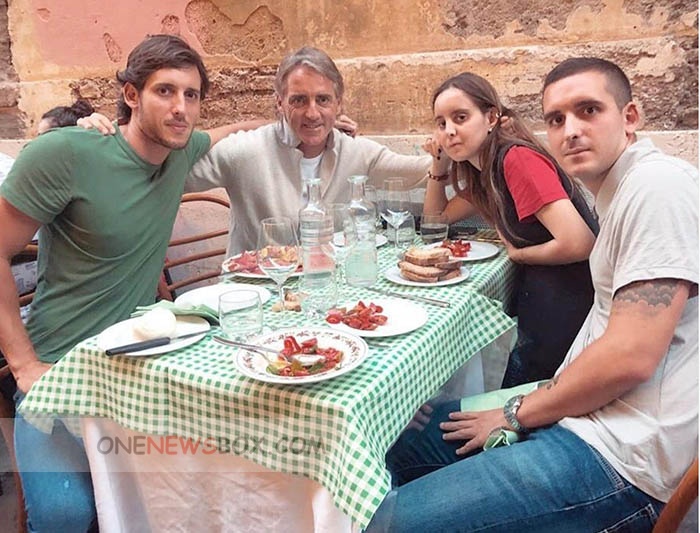 Under his stewardship, he instilled a winning culture at the club, taking Manchester City from a mid-table club to the top of English football, combining defensive solidity with attacking flair. In the 2010–11 season, his first full season at Manchester City, Mancini guided the club to Champions League football and the FA Cup, the club’s first major trophy in 35 years.