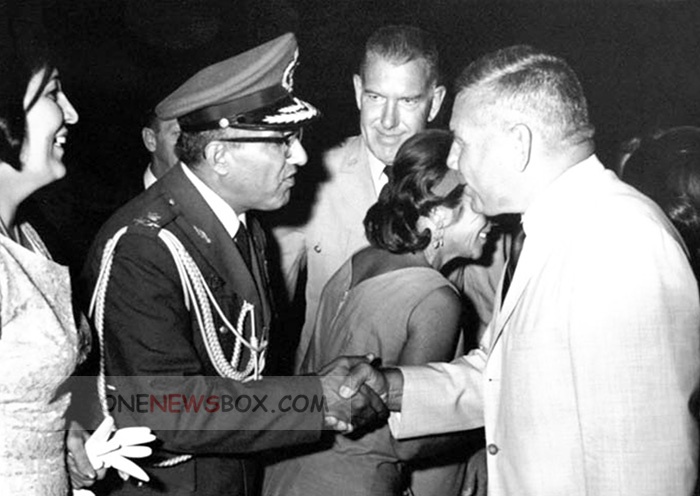 In February 1979, the monarchy of Shah Mohammed Reza Pahlavi was overthrown in the Iranian Revolution, and Project Flower ended. In the early days of the Revolution, Toufanian was announced to have been arrested, but was escaped from prison in a secret deal, going into hiding in capital for nine months. He eventually moved to the United States where he lived the rest of his life in exile. Toufanian moved to Chevy Chase, MD, which is in the Washington, D.C. suburbs. He died of prostate cancer in 1998.