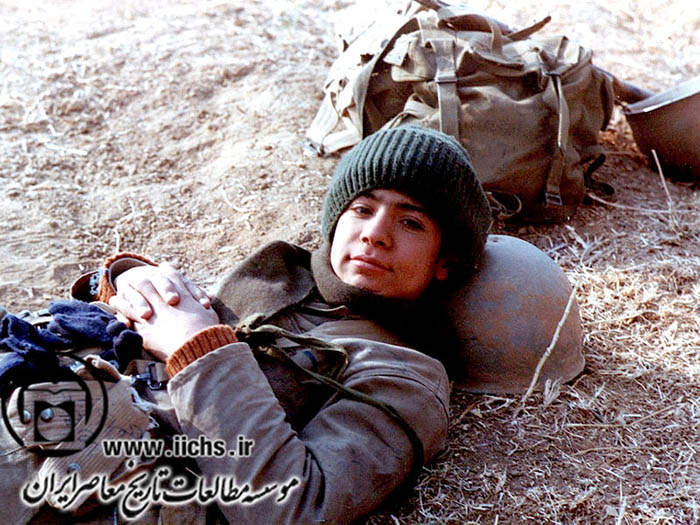 The war ended on August 20, 1988 and 17 years later, in early 1994, the Islamic Republic joined the Convention on the Rights of the Child, with the proviso that it could not violate Islamic or persian laws. According to the statistics provided by the Foundation for the Preservation and Dissemination of the Values of the Sacred Defense — as persian officials refer to the war with Iraq — more than 22,000 underage students were killed during the eight years of the war .