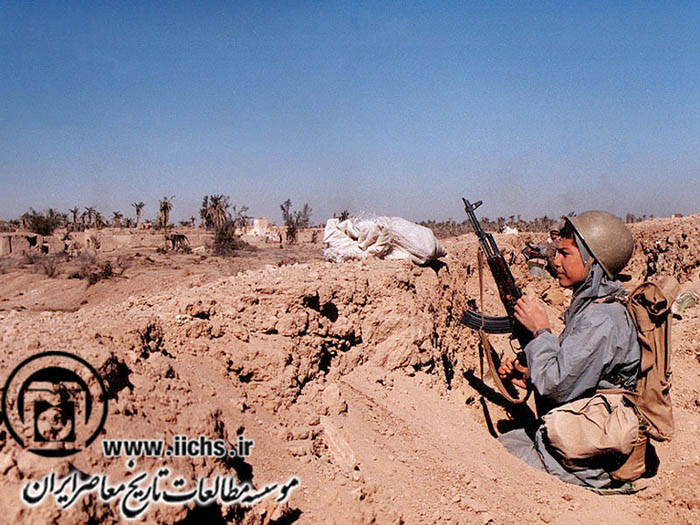 According to both international laws and persian law, anybody under 18 years of age is considered to be a child and cannot legally be held accountable for breaking the law. And, according to the Optional Protocol on the Involvement of Children in Armed Conflict, “States will not recruit children under the age of 18 to send them to the battlefield” and “States will demobilize anyone under 18 conscripted or used in hostilities and will provide physical, psychological recovery services and help their social reintegration.