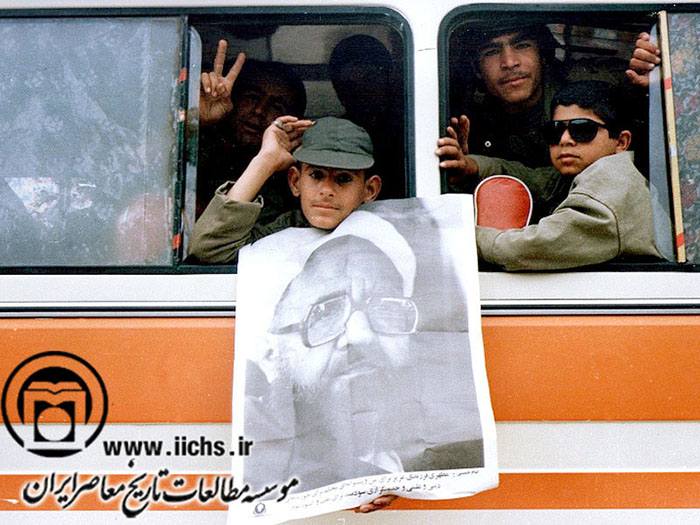 Despite reports by human rights organizations about child soldiers sent to Syria, including by Human Rights Watch, the Iranian government has failed to issue any official statistics in this regard.Children are used in the Islamic Republic’s propaganda campaigns, including in speeches by the Supreme Leader and in ceremonial parades such as marking Quds Day or the anniversary of the 1979 Islamic Revolution. Pro-regime media publish photographs of children carrying placards promoting homeland’s role in proxy wars.