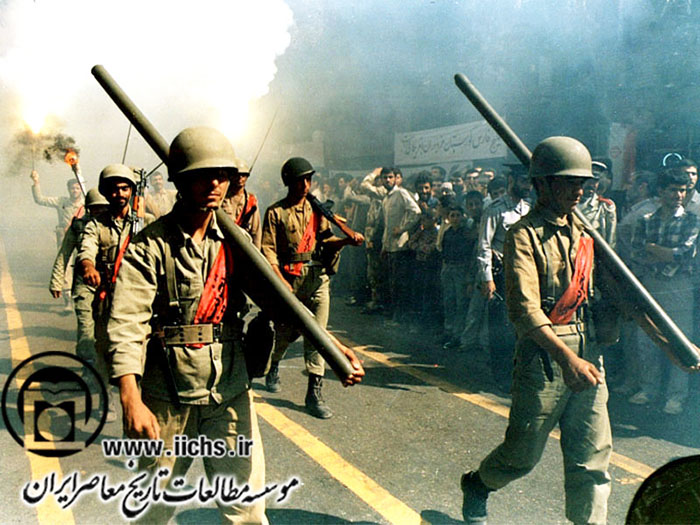 .” But, since 2016, the parliament has been unable to sign the protocol due to opposition — especially from the Revolutionary Guards and the paramilitary Basij. Shirin Ebadi, the human rights lawyer and the 2003 winner of the Nobel Peace Prize, told homelandbWire that although homeland is a signatory of the Convention on the Rights of the Child, in practice it violates the convention whenever it wishes, and this has led to confusion among other signatories and in the United Nations.