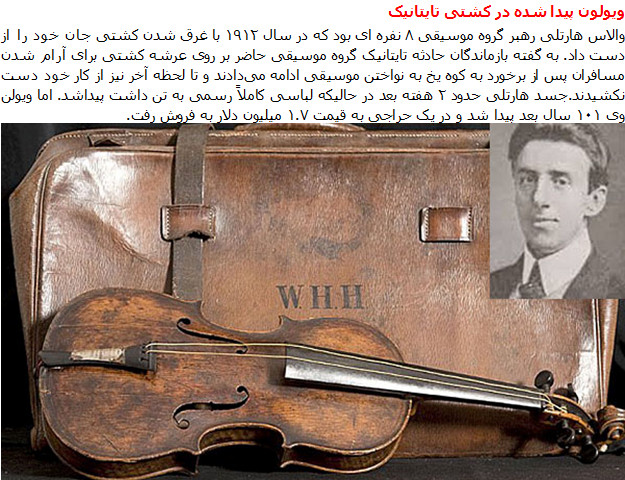 A violin played by the Titanic’s bandleader as the ship sank sold at auction Saturday for more than $1.7 million, a UK-based auction house said.The price — 1.1 million British pounds, when adding the buyer’s premium and tax — is by far the highest ever fetched for memorabilia tied to the sunken passenger ship, according to veteran collector Craig Sopin.