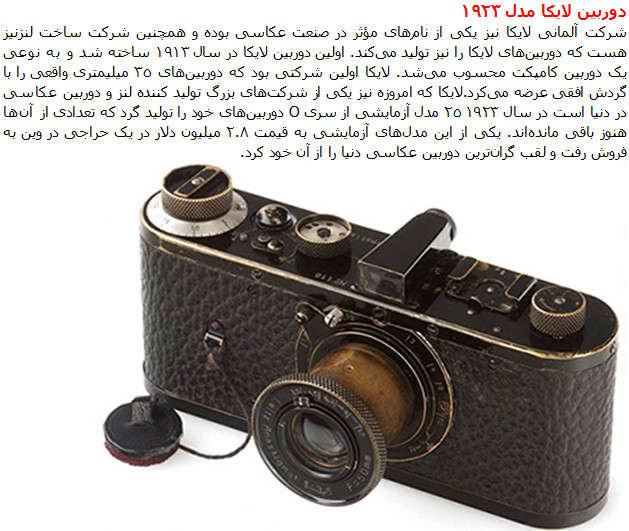 An extremely rare 1932 Leica Luxus II, which is one of only four in existence, was sold for US$ 620,000 at an auction held in Hong Kong. It’s an incredible amount, but it actually failed to reach its expected value.Early estimates of the value of the gold-plated Leica were set at around US$ 1.16M, but eventually settled at nearly half the amount. Adding to the value of the classic camera, however, is a crocodile skin case, which might be just as vintage.The world record for a camera was set in Vienna last year, when a Leica camera prototype — the 0-Series made in 1923 — sold for 2.16 million euros ($2.79 million).