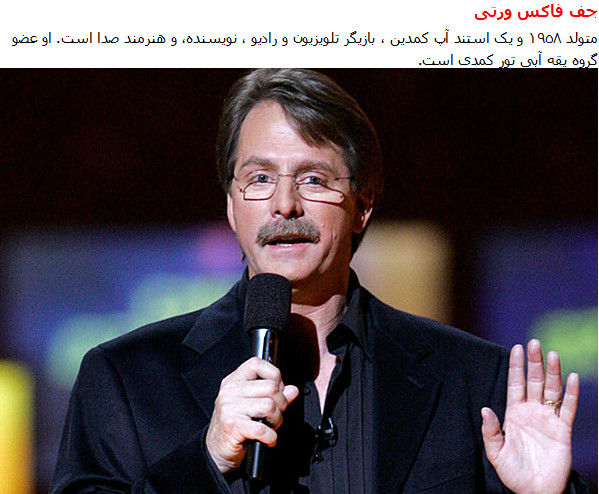 While all the members of “the Blue Collar Comedy Tour” have found massive success, Jeff Foxworthy is still the blue-collar king compared to his compadres Ron White, Bill Engvall and Larry the Cable Guy. He now earns less from stand up compared to White or Larry the Cable Guy, but his empire will likely keep any of his blue-collar cronies from surpassing his net worth. Foxworthy has guest starred on Shark Tank, the popular entrepreneurial venture reality show, and he is the top-selling comedy recording artist in history.