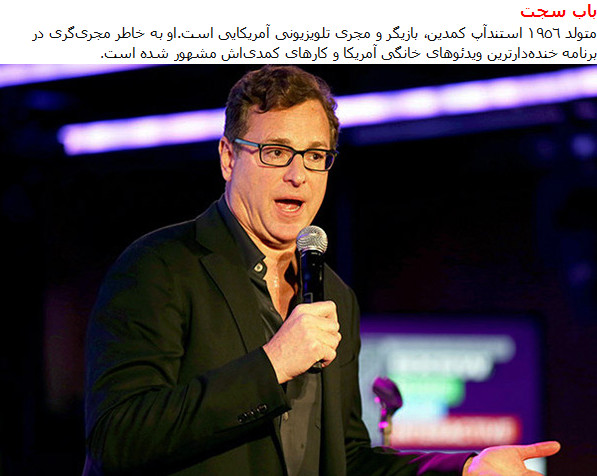 If you only know this crude comic from his role as Danny Tanner on Full House then you’re in for a rude awakening. He probably can’t work clean, but that just means fans will pay more to see this legendary stand up talk rude about the Olsen twins. Full House lasted eight seasons so he receives income from syndication deals and he regularly sells out his stand up shows. He is also well known for being the original host of America’s Funniest Home Videos. TV star and stand up aren’t Saget’s only accomplishments; he also directed the cult comedy film Dirty Work.