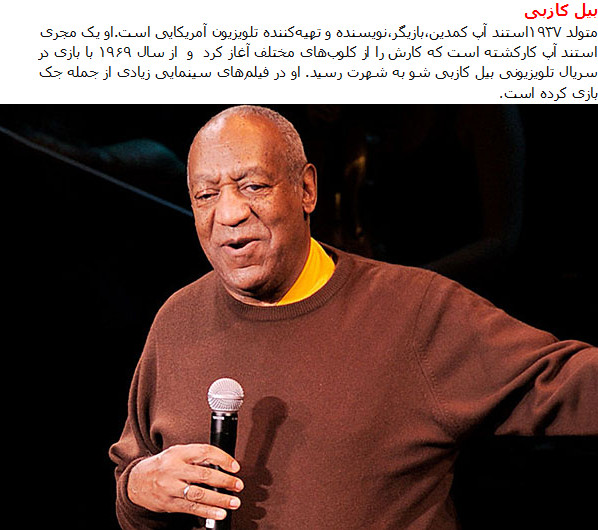 It was evident that Bill Cosby was smart about his money ever since Dr. Huxtable lectured Theo about getting a job on The Cosby Show. While his movie career was a flop, Bill Cosby has found critical and financial success on television and the stand up circuit. You are probably aware of his work on the hugely successful the Cosby Show, but Bill Cosby starred in two other sitcoms that have syndication deals: The Bill Cosby Show and Cosby. He also starred in the successful 60s espionage program I Spy where he showcased his dramatic acting abilities. Cosby has become a favorite guest of Jimmy Fallon on the Tonight Show and Late Night, and he still performs stand up to this day even though he is 76 years old.