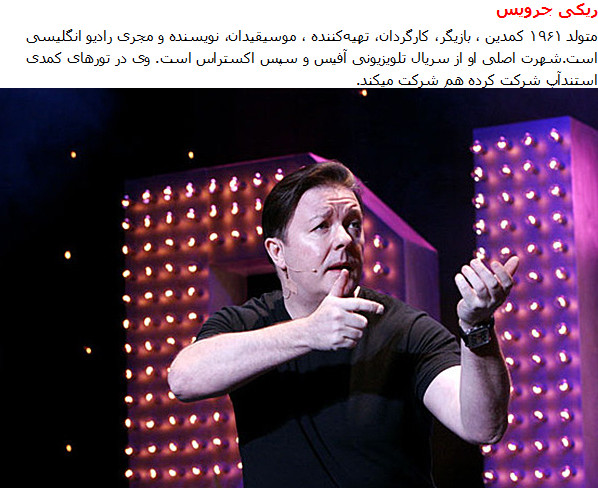 Ricky Gervais obviously has an unbridled work ethic and he’s the master of nearly every entertainment medium, but his big paydays come from sitting back and reaping the rewards of his earlier hard work. As an executive producer of the American version of The Office, which is based on his UK series, he receives plenty of syndication money. “It wasn’t my baby. It was my rights, so I cashed the checks,” he told GQ. He is currently working on his fifth stand up show, which will be titled “Humanity.”