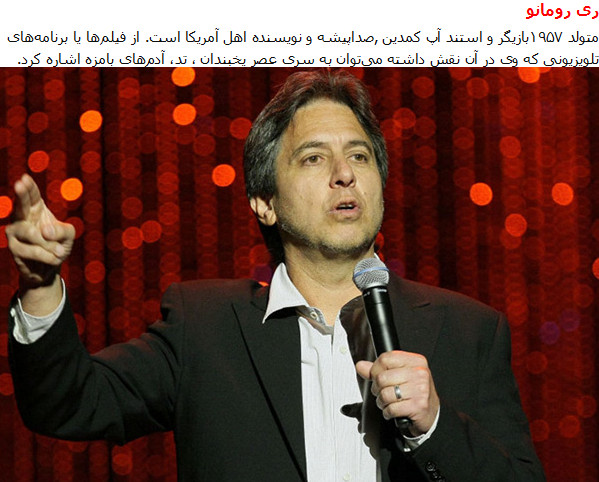 Everybody loves Ray Romano enough to pay him millions of dollars. Everybody Loves Raymond, which ran for nine seasons on CBS, earns Romano big bucks, as does his voice work in the Ice Age films (Ice Age: Dawn of the Dinosaurs is the seventh highest grossing animated film of all time). His most recent starring role on television was in the short-lived but critically acclaimed TNT dramedy Men of a Certain Age, for which he also served as executive producer and co-creator. Romano regularly performs in Vegas and sometimes with his pal and fellow uber-wealthy comedian Kevin James.