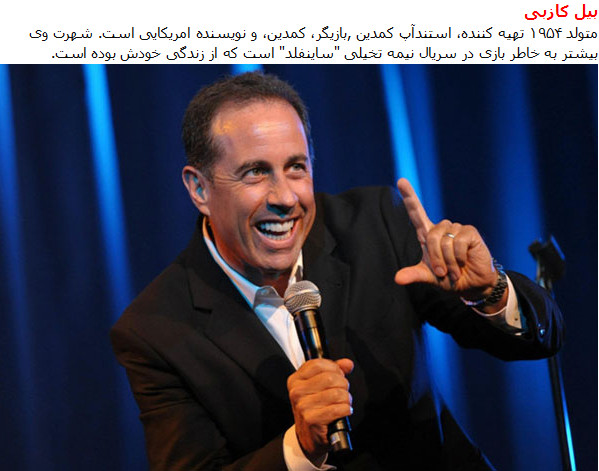 As the star of and co-creator of Seinfeld, Jerry Seinfeld receives massive payouts from syndications deals. As of July, 2013 he earned an astounding $27 million from stand up dates during the previous 12 months. Seinfeld has earned a staggering $2.7 billion since the show has gone off the air, and Jerry Seinfeld has lined his pockets with a good chunk of that. Seinfeld earned $32 million in the first six months of last year alone and he earned a total of $32 million in 2008. His web series Comedians in Cars Getting Coffee was recently renewed for six additional seasons.