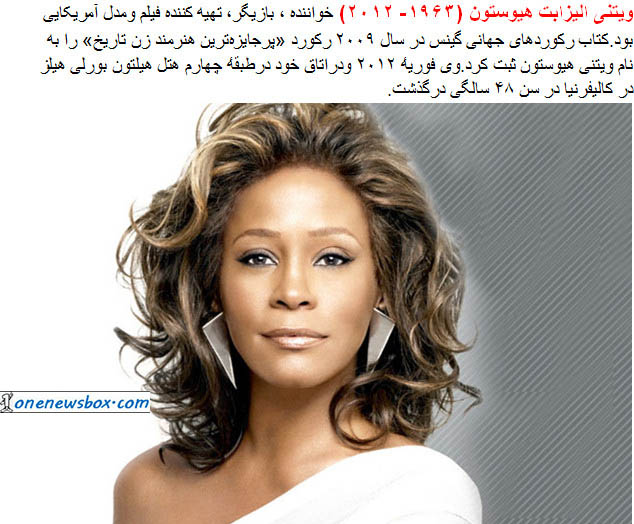 Some may argue this is not a suicide, but still we put Whitney Houston into this category of famous suicides. As a world wide known American actress and singer, Whitney Houston is the only artist to chart seven consecutive times on the Billboard Hot 100 and was named by the Guinness Book of World Records as the most awarded female music act of all time.  Houston was found dead in a hotel room in Beverly Hills of an accidental drowning in the bathtub. Cocaine abuse and heart disease were deemed contributing factors, but speculation is that she accidentally overdosed.