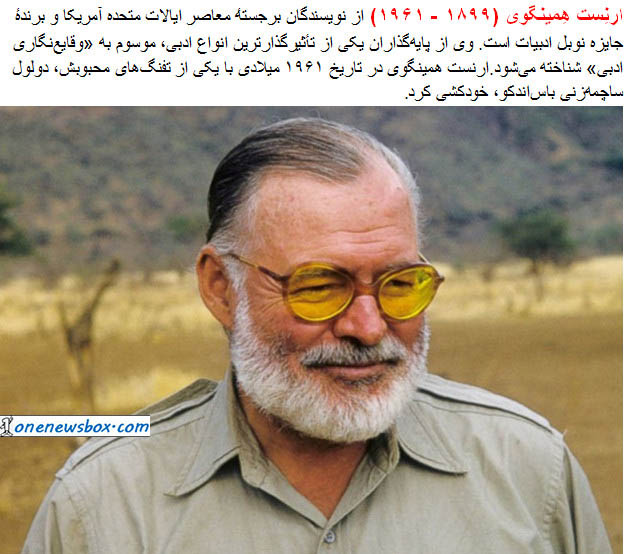 Famed American author Ernest Hemingway is probably best known for such works as The Old Man and the Sea, A Farewell to Arms, The Sun Also Rises, and For Whom the Bell Tolls. He began his career as a journalist and many of his novels were based on personal experience. Ernest Hemingway shot himself with a shotgun to the head in 1961 after years of illness and mental deterioration. His brother and sister had also committed suicide. This’s odd to say this one complete this famous suicides list, though we truly hoped this had not happened.