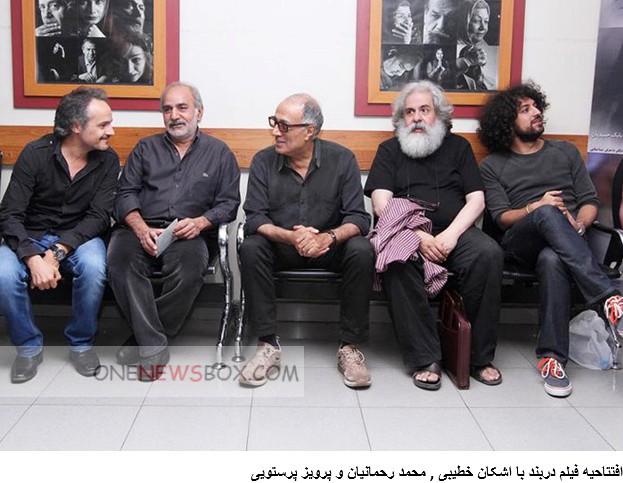 Though Kiarostami has been compared to Satyajit Ray, Vittorio de Sica, Éric Rohmer, and Jacques Tati, his films exhibit a singular style, often employing techniques of his own invention.During the filming of The Bread and Alley in 1970, Kiarostami had major differences with his experienced cinematographer about how to film the boy and the attacking dog.