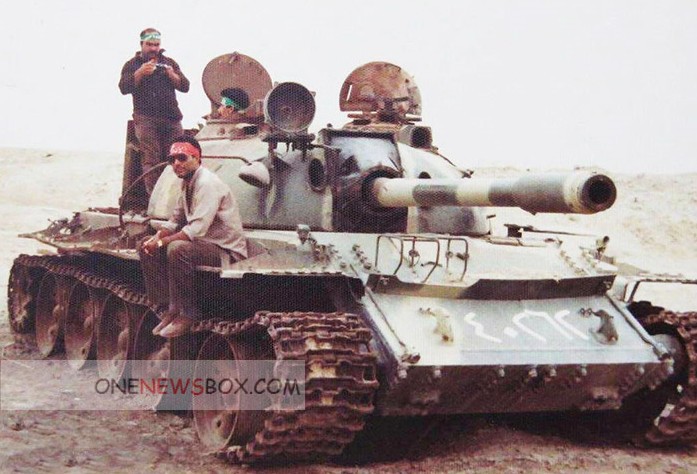 Kiarostami has received worldwide acclaim for his work from both audiences and critics, and, in 1999, he was voted the most important film director of the 1990s by two international critics’ polls. Four of his films were placed in the top six of Cinematheque Ontario’s Best of the ’90s poll.